Unreleased track from the "Recovery" sessions 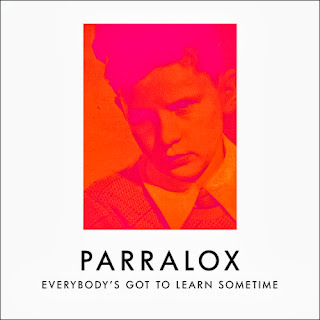 Everybody's Got To Learn Sometime, the haunting classic by The Korgis, is one of the many tracks recorded for the Recovery album by Parralox.
You can hear the demo version of this track on YouTube by clicking the link below :
http://www.youtube.com/watch?v=vChKlnenB7g 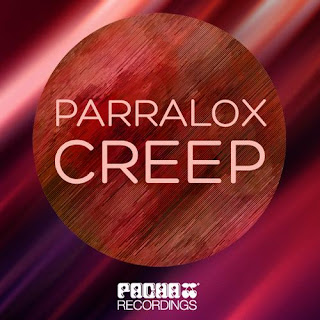 Creep has just been released on Pacha recordings, and includes some previously unreleased remixes.
Check it out on Beatport >> http://www.beatport.com/release/creep/990928

Creep - Anthem of the Week at Club Nation / Gaydar Radio! 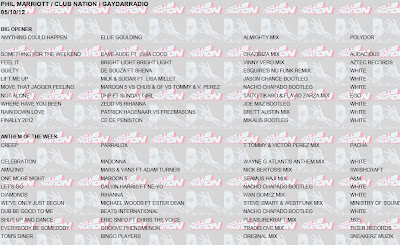 It's back!
The T Tommy & Victor Perez Remix of Creep is now Anthem Of The Week at Club Nation / Gaydar Radio.
Thanks again to Phil Marriott for compiling the playlist.

This has been remixed by Pete Hammond, of Stock/Aitken/Waterman fame.
Does that name sound familiar? It should..have a look at releases by Kylie Minogue, Rick Astley, Dead or Alive, Bananarama and Sinitta and you'll see his name in the credits. Fab!

Popjustice have blogged about the video, calling it "Lyric Video of the year!"
http://www.popjustice.com/briefing/now-this-is-how-you-do-a-lyric-video/100233/