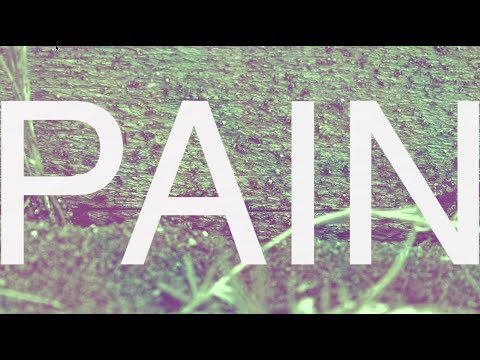 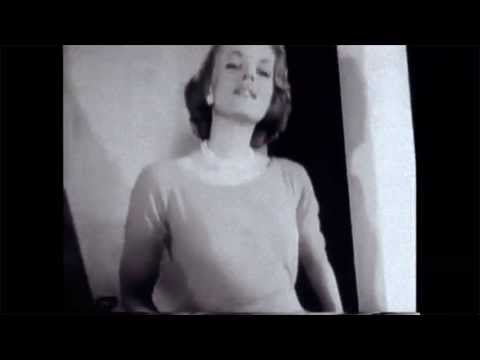 Parralox have 2 songs in the P:Machinery Charts Top 30 (The Netherlands) 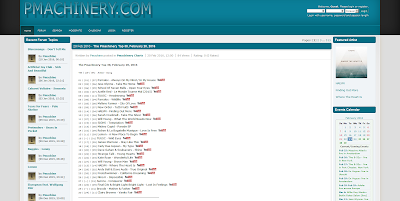 Dutch blog P:Machinery, has posted their Top 30 Chart and it includes TWO Parralox songs.
What an exciting month it's been for Parralox!

Here's a copy of their TOP 30 Chart

to open the videos in a new page.

Wildlife, the new EP + Remix package by Parralox is Product of the Week at online store Poponaut!

Thanks so much to our amazing fans and the staff at poponaut, Stolle Schröder and conzoomrecords. 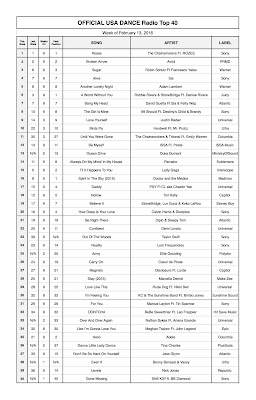 Always On My Mind by Parralox at #14 on the Official USA Dance Charts!
Also at #16 is the Parralox remix of Spirit In The Sky by Doctor and the Medics.
http://www.officialusadancecharts.com/
Special thanks to Barbara S. 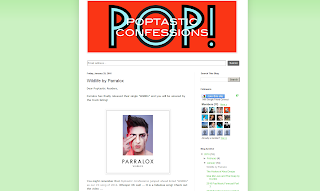 Parralox has finally released their single "Wildlife" and you will be amazed by the track listing! You might remember that Poptastic Confessions jumped ahead listed "Wildlife" as our #3 song of 2015. Whoops! Oh well ... It is a fabulous song! Check out the video ...