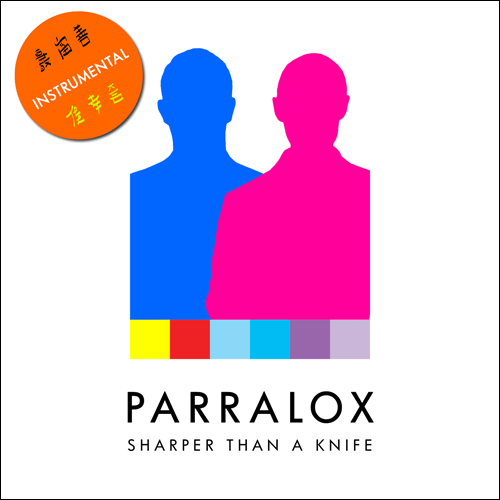 It was only a matter of time, and due to popular demand....before we released the Instrumental Version of Pete Hammond's Remix of Sharper Than a Knife!

Does that name sound familiar? It should..have a look at releases by Kylie Minogue, Rick Astley, Dead or Alive, Bananarama and Sinitta and you'll see his name in the credits.

If you haven't seen the lyric video for this mix, then check it out. You'll be pleasantly surprised. www.youtube.com/watch?v=6YIzDW8HBPo

Parralox - In the Night (Acapella)

Parralox - I Love You Too Much (Acapella)