Happy New Year to you all!

Welcome to Week 14 of Travelogue, our re-hash of the classic album by The Human League.
This week's track is Tom Baker, and is the fourth bonus track from Travelogue.

Tom Baker was without a doubt one of the best Doctors ever. The classic era had so many other amazing doctors including Jon Pertwee, Peter Davison, Colin Baker, Sylvester McCoy and Patrick Troughton.
The newer Doctors were great too, Christopher Eccleston, David Tennant and Matt Smith.
The series was sadly ended after Peter Capaldi and no further episodes of merit were written.
But we have the amazing classic episodes that respect the fans, heritage and history of the show 😃
Check out some of the classic Tom Baker episodes like The Robots of Death, Pyramids of Mars, Genesis of the Daleks and the E-Space troligy (where do you think we got the name of our second album from? 😋) Honestly there are so many brilliant episodes, you probably need to watch his entire run.

This track was the B-Side to Boys and Girls, a single released by The Human League in 1980 in their transition phase. Watch out for our Boys and Girls video next week!

Tom Baker is out now on all digital platforms, YouTube and Limited Edition Compact Disc. 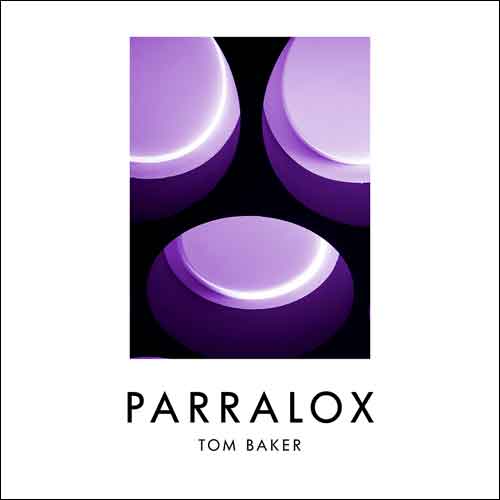