Welcome to Week 16 of Travelogue, our re-warp of the classic album by The Human League.
This week's track is I Don't Depend On You, and is the sixth bonus track from Travelogue, and the second last song for this album.

"I Don't Depend on You" is a disco-influenced song by the British synth-pop group The Human League released under the pseudonym The Men. It was released as a single in the UK in February 1979, but failed to chart.
It was written by Philip Oakey, Martyn Ware and Ian Craig Marsh; was produced by Colin Thurston and featured guest backing vocalists Katie Kissoon and Lisa Strike (who later worked with Pink Floyd ).

I Don't Depend On You is out now on all digital platforms, YouTube and Limited Edition Compact Disc.

Have a genius weekend 😎 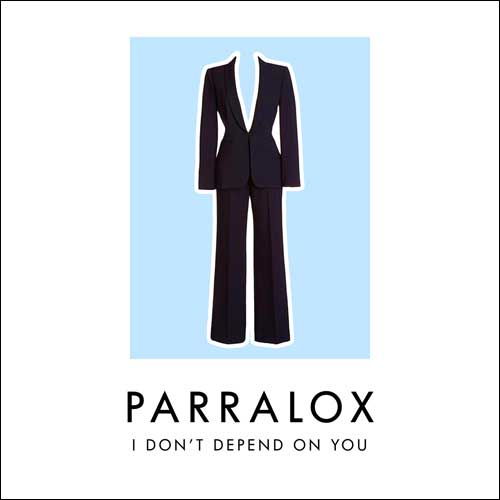