Conclusion is a song written a few years ago for the Parralox album "Aeronaut". Given what's going on in the world right now, the lyrics are eerily prescient.

So it seemed like a great excuse to release a song before our next major single release "Goodbye Berlin" which features Johanna Gervin on lead vocals.

Conclusion features Nic Toupee on vocals and Mike Cooper on Tea & Crumpets. Nic and Mike are otherwise known as "Your Silent Face", a techno outfit from Manchester, UK. 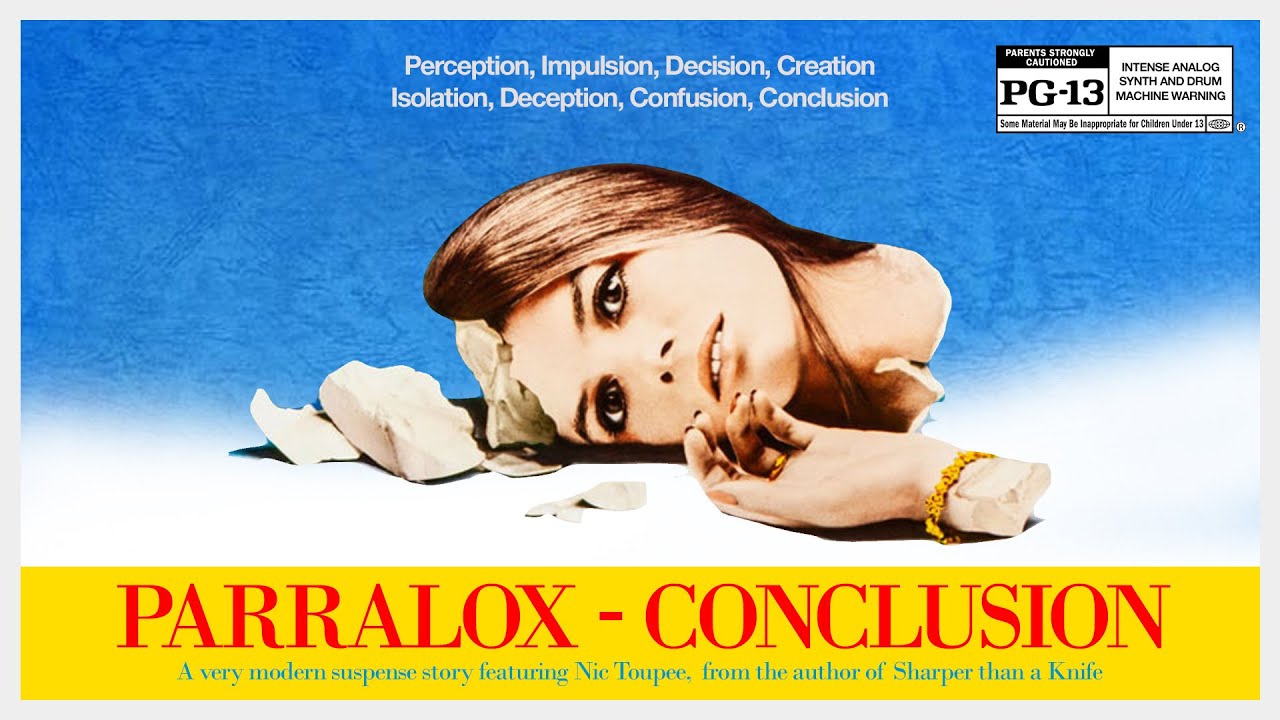 Happy New Year from Parralox! It's a Wind of Change