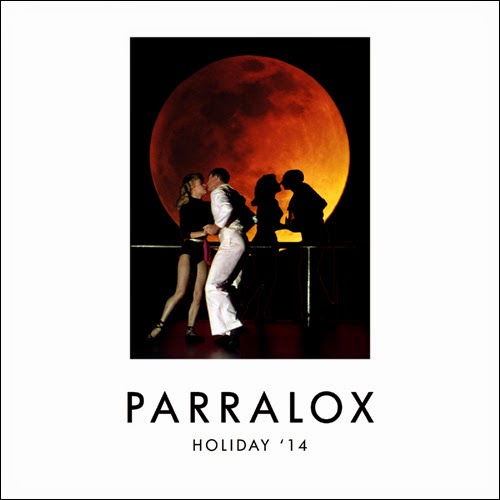 Bearded Radio blog have written an article about our new Holiday '14 EP.
Here's an excerpt of the article :

"Parralox are one of Australia’s best kept secrets, formed in 2008 by the multi-talented John von Ahlen. Since then Parralox have released numerous singles and 5 outstanding albums, including one of my all time favourites, “State of Decay” in 2009.
Parralox are a band steeped in the heritage of electronic music and you hear the loving homage to their musical influences such as  Depeche Mode, Erasure, Kraftwerk and The Human League in both their singles and albums. However do not think that Parralox are merely another band repacking and recycling great moments in musical history. John von Ahlen is a pop alchemist with ability to write, produce and perform a wide range of masterpieces from euphoric pop gems to dark atmospheric soundscapes."